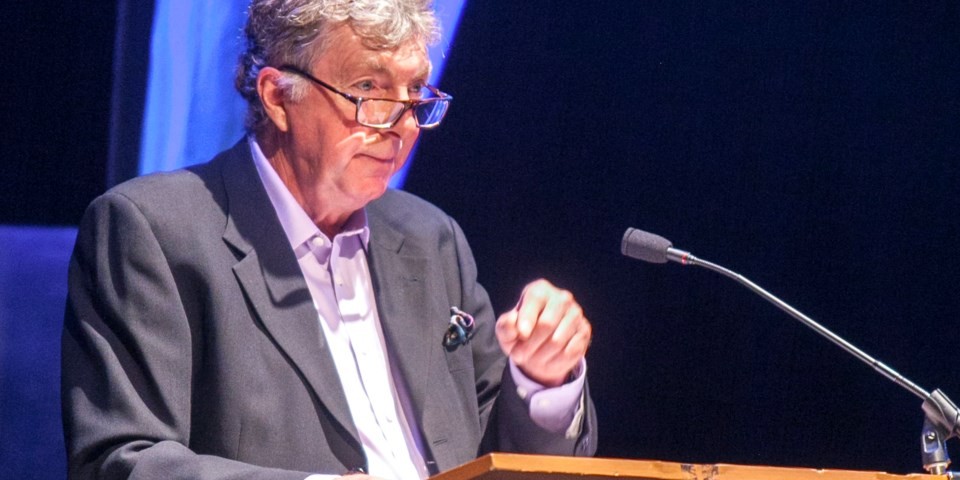 Given the ongoing pandemic, Economic Development Corporation of North Simcoe (EDCNS) will move to supporting manufacturing businesses in the area and put tourism on the backburner for now.

“One of the conditions of the (grant) applications is that they will also seek higher level government funding.”

Ellis, who moved to Newmarket from Midland last year, said that despite his residence change, he is continuing on the board because he promised to support the new chair. As well, Ellis said he is doing this because he has invested six years in creating and supporting the EDCNS.

“In time of need, I want to support it even more and I can because I’m retired,” he said, adding he has an airplane hangar at the Tiny Township airport and still sits on the Huronia Airport Commission.

As for all the small businesses in the area, Ellis said they may have to turn to upper-tier government.

“First off, we don’t have a budget that’s going to help 150 (or so) retail stores,” Ellis said. “Our focus is manufacturing because it gives a return, three to five times, than any other business. You’re using local labour, you’re using a lot of local product and you’re exporting it. The manufacturing is always the most important business in terms of job retention and better paying jobs, etc.”

“Maybe that’s the easiest way for us to say that it would be the small-to-medium businesses,” Ellis said. “They can turn on a dime and they can respond to the products that the government said we’re in need of. That’s really the rationale.”

For the smallers businesses, he said the EDCNS is going to switch back into being a marketing machine when this is over.

“It’s just not appropriate to do that right now,” Ellis said. “As soon as the retail opens again, as soon as tourism opens again, we will put our heart behind them and tell people that we’re in the heart of Georgian Bay and it’s the best place to go any time of the year.

“We’re going to be ready and set so that when all municipalities in Ontario come out of this, and they’re all going to be hurt, we want to be positioned in the best possible way to recover.”

The organization that was formed a few years ago with the mandate to promote the area in four economic pillars of activity: agriculture, healthcare, tourism, and manufacturing, had to make a strategic shift when COVID-19 came on the scene, Ellis said.

“A few weeks ago we woke up in this new environment and said we have to get back to business retention and expansion because of the effects on businesses,” he said. “First, the retail sector got obliterated and after that the manufacturing sector did, and there are a tonne of displaced employees.”

Ellis said the other thing that the EDCNS did in response to the crisis was to change the messaging on its website to be able to provide information to local businesses about what kind of government support is available and how they can access it.

“Our thoughts and prayers go out to all those who have succumbed to the disease,” Ellis said. “We all have a huge personal responsibility as we together form this thing called community.”