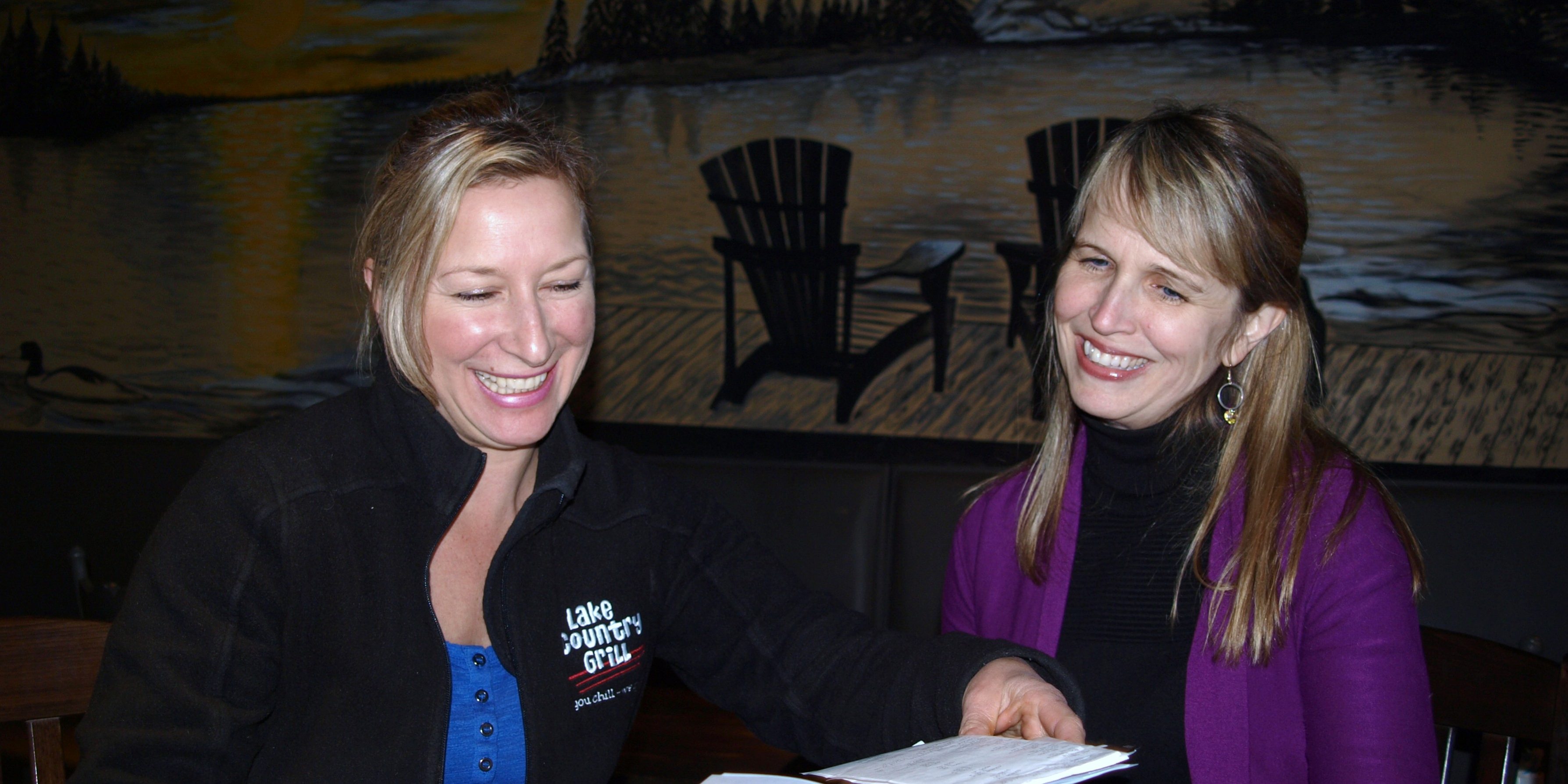 Banks rarely line up to offer new businesses financing. And if it’s a new restaurant on the menu, they are even less likely to ante up cash.

That’s why the Orillia Area Community Development Corporation (CDC) was so critical to Diana Roman and Rob Frost when they decided to open a new eatery in Orillia. Lake Country Grill had some of the key ingredients – great food, experience, well-trained staff and a prime location – but, in many ways, they were starting the restaurant from scratch.

“The CDC provided the financing we needed to create the restaurant we envisioned. We wouldn’t be here without the CDC,” said Roman.

It took a massive cash infusion to transform the long-dormant portion of the Fittons West Plaza into the welcoming, upscale cottage-like feel that now welcomes patrons to Lake Country Grill.

“You only have one opportunity to make a first impression, so it was very important for us to do it right,” said Roman, who noted customers rave about their food.

Roman said she is proud of how Lake Country Grill has evolved into a popular restaurant. “We opened in June and within a very short period of time, we had to hire more people because we were so busy,” said Roman, who now has a staff of 32.

Recently, she created a benefit plan for her senior, full-time staffers – a “way of giving back to my staff. They are a key part of our success.”

That success, she said, would not have happened without the CDC.

“The CDC was with us from the beginning and worked with us throughout the process … I highly recommend them to anyone thinking of starting a business.”