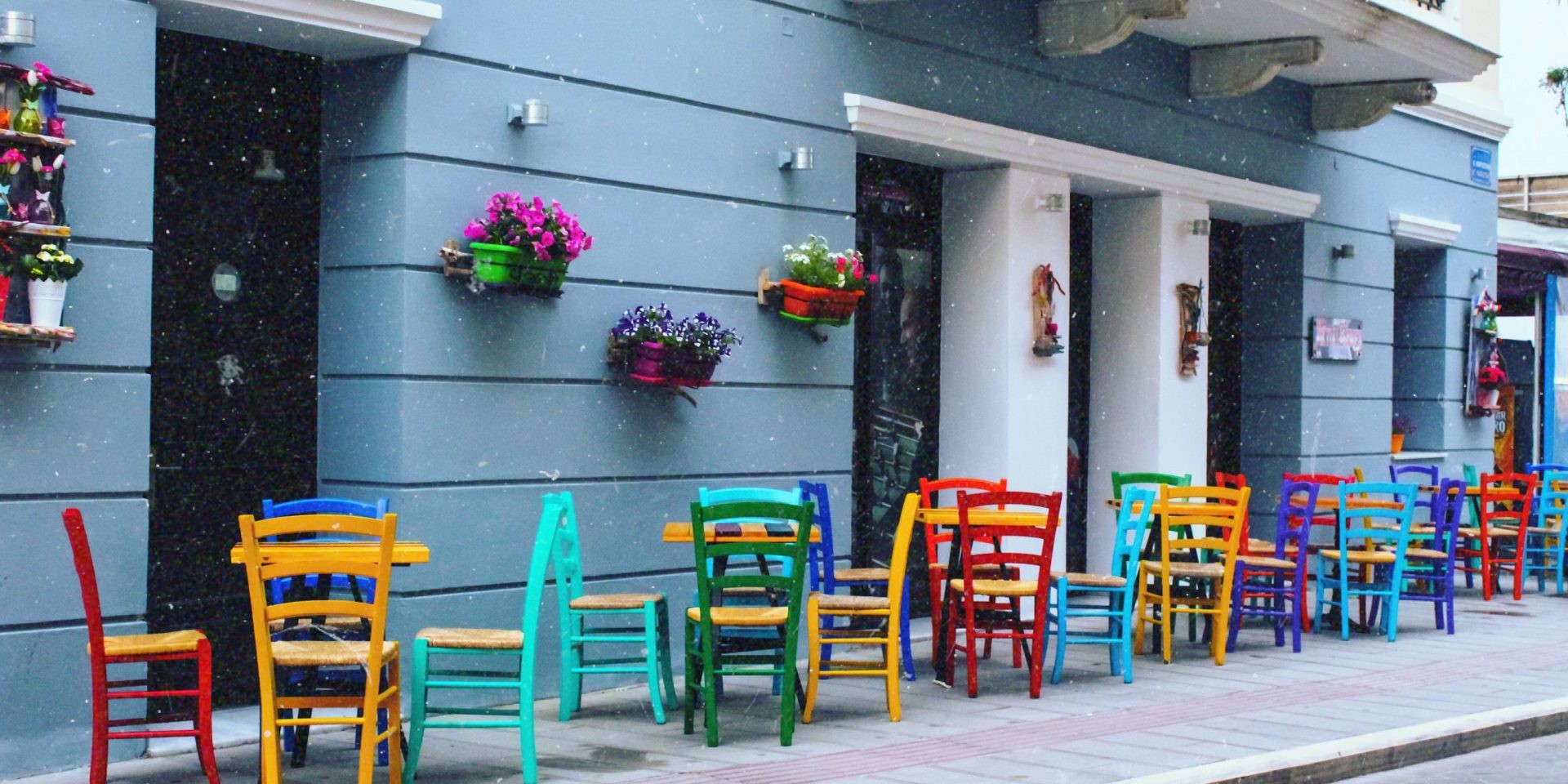 Downtown Orillia business owners wanting to create patios or expand into parking spots will get some financial relief from the city.

At a special council meeting Thursday, a motion from the Economic Recovery Task Force was passed that will see more than $50,000 put toward helping businesses expand into the public realm.

To offset the cost of patios, the city will take $30,000 from the Downtown Tomorrow Community Improvement Plan (DTCIP) Reserve and put it toward the 2020 DTCIP building improvement grant program for patios.

Another $20,000 will come from the city’s Social Assistance and Economic Recovery COVID-19 Emergency Relief Reserve, to help cover the costs of permit and application fees as well the fees businesses are charged for using parking spaces.

Also from that reserve, the city will use $7,000 for signage and marketing.

Laura Thompson, the city’s manager of real estate and commercial development, called it a “made-in-Orillia approach” that was created following consultation with more than 80 businesses — both restaurants and retail operations.

Businesses will have to apply to the city to have the fees waived. That process typically takes four to six weeks, but council is creating a patio task force in an effort to expedite the application process.

One part of the motion that concerned some on council was temporarily taking the authority away from the Downtown Orillia Management Board (DOMB) when it comes to approving tables and chairs on sidewalks.

The board had previously stated it wanted to maintain that authority. However, Coun. Ted Emond, who chairs the Economic Recovery Task Force, noted it is a “very, very minor part of the DOMB’s role in authorizing intrusions into public space.”

If there’s an issue with tables and chairs being on the sidewalk, the DOMB can only have them removed; it’s the city that would have to make a decision on expanding into a parking space. So, giving the city that temporary authority would make that process go faster, Emond said.

The motion passed unanimously. Coun. Rob Kloostra wasn’t at the meeting and Mayor Steve Clarke declared a conflict of interest because he owns a restaurant downtown.

Paul Raymond, who owns the Hog N’ Penny pub, said waiving the fees for the use of parking spaces “makes sense given the situation.”

“I’m just asking for a little break here this summer,” he said, adding many businesses “are dying down here” because of the blow they’ve taken during the COVID-19 pandemic.

Raymond was critical of the hoops businesses typically have to jump through to get a patio. When he put his in last year, it had to be approved by officials in various departments, and the patio didn’t get put in until late August.

“It’s just incredibly difficult. They don’t seem to be able to react or respond quickly,” he said. “There’s no efficient process. You can’t do anything until those volunteer committees sign off on them.”

Susan Willsey, who runs Apple Annie’s Café, has also been critical of the city’s response to supporting businesses during the pandemic, but she said the decision Thursday to provide relief “is great.”

She would like to see parts of downtown closed to traffic on Saturdays, during the day. The Economic Recovery Task Force is working on a follow-up report on street closures.

During a recent meeting, the DOMB said it would support, “should it be deemed necessary,” street closures on Fridays and Saturdays from 4 to 11 p.m., from July 3 to Sept. 5, “to accommodate the expansion of patios and retail establishments in select sections of Mississaga Street East and West and Peter Street South based on participation.”

“That doesn’t make any sense at all. That just looks like a sop,” Willsey said. “We have very few businesses open in the evenings on Friday and Saturday.”

It’s mainly bars and restaurants that are open during those times, but many people who come downtown want to both eat and shop, she said, “which is why a closure during the day would make more sense.”

The task force is hoping to have its next report ready within a few weeks.

The following summary of DOMB survey results was included in Thursday’s report:

There are approximately four patio lease approvals downtown on an annual basis. It is not likely, but if all respondents who noted interest proceed through the approval process, this would constitute an increase of 600 per cent or 24 patio/retail expansions.