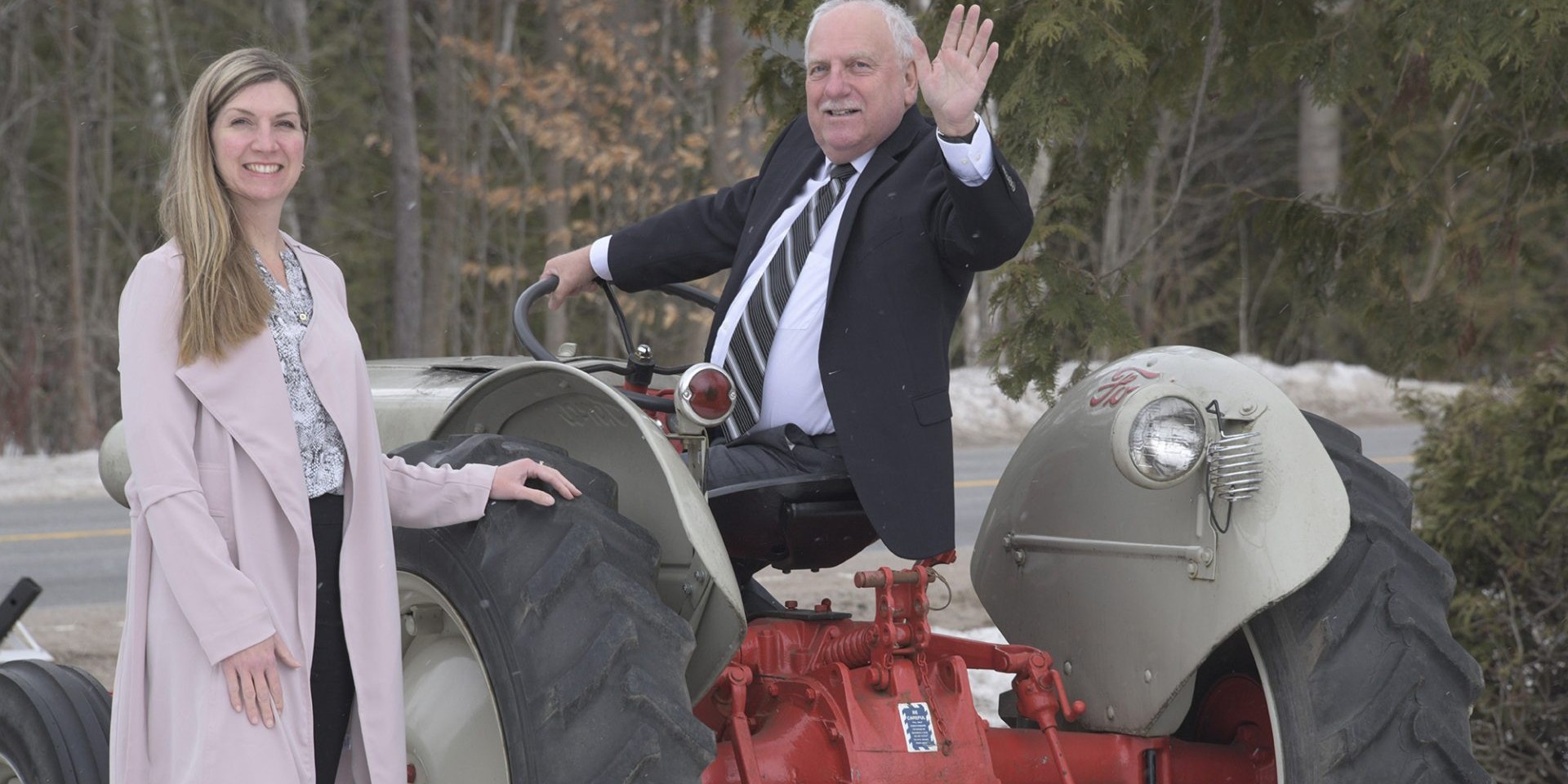 John and Jill Beischer’s business was like family to them. After all, it had been part of the clan for 43 years.

So, when they set about selling Farm View Newspaper last year, John wanted to keep the paper close to home.

This serendipitous connection helped John sell the paper to his daughter, Roslyn Watkins.

Having decided he wanted to sell his business, John wasn’t sure of next steps.

“I wanted to establish a value for it,” he said, adding the CDC helped to guide him through the steps to do this. “They provided two opportunities: they gave me an internal cost analysis, and they forwarded my financial information to consultants for a further value analysis.”

The CDC also recommended he consult an accountant for a third evaluation.

“Between those three evaluations, I was able to come up with what I considered a reasonable and credible selling price,” he explained.

These appraisals gave him a starting point.

He then advertised the sale in his paper. The next step was screening offers. Once again, the CDC came through.

“They helped weed out serious buyers by directing all queries through their office,” stated John. “From my standpoint, that was the most valuable service they offered.”

During this time, his daughter expressed an interest in the purchase as well. With a serious offer on the table, John turned to his daughter, giving her a chance to show her hand.

“The end result was that we agreed on a price point and she assumed the paper,” exclaimed John.

Now the paper continues to be the gathering place it always was, compiling local farming community information about county events, announcements, and connections with local sellers. John anticipates many of the regular writers and contributors will continue with the paper for many years.

In all of this, John notes how invaluable the knowledgeable CDC staff were.

“They were available throughout the summer and fall, right up until the completion of the sale.”